Home > Blog > Run IT Like a Business > From firefighter to fire marshal: are you brave enough to make the jump?

From firefighter to fire marshal: are you brave enough to make the jump? 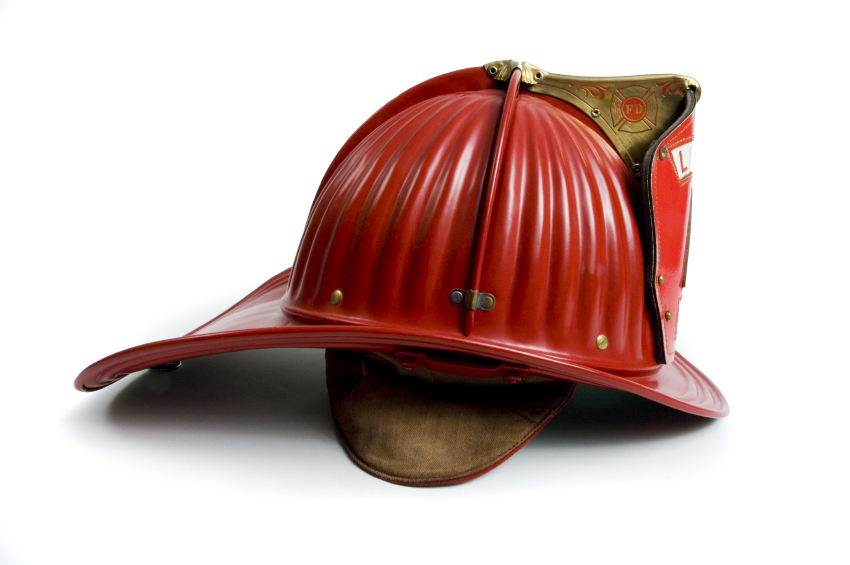 Recently I had the opportunity to work with a large group of data scientists, data stewards, and data quality analysts. The group has been newly formed out of the broader IT and analytics area, and they came to me because they were struggling to clarify their purpose definition and the appropriate boundaries between themselves and the other groups providing similar functions to internal stakeholders.

This lack of clarity certainly worried the group, but early into our time together it became clear there was a more immediate issue on their minds- they were deeply frustrated with the enormous amount of ad-hoc work and reactive requests they handled, as well as their general lack of ability to predict and plan what they were doing.

Digging into this issue set and working through some of the potential solutions, I asked a simple question: What would the ideal situation feel like? What would success feel like? How would your group operate, and what would it be like to be a member of your group, if everything was working perfectly?

An answer the group didn’t expect

A few members of this group quickly piped up with adjectives describing the situation as calm, predictable, and thoughtful. But one member of the group called out “That would be boring and I wouldn’t want to do that!”

A number of us looked at her and asked: What exactly do you mean?

She went on to explain that she takes great pride in her ability to rapidly diagnose a customer or stakeholder issue, get to the bottom of it, and provide a quick and effective solution. To her the description of a calm and predictable working environment that was highly routinized with defined processes was hardly what she was interested in doing, and in her mind would offer little value to the stakeholder community.

This is a sentiment I have heard many times before. It is quite common to IT professionals. We spend many, many years developing hands-on skills that allow us to jump in to fix coding problems, to solve configuration problems, or troubleshoot hardware problems, or whatever else the issue might be. And we get kudos from our customers and our stakeholders on our ability to do so, to figure it out. So to this professional, and many like her, the idea of shifting from a highly reactive, heroic firefighter stance, into the more mundane fire prevention work of the fire marshal, seemed to be a step away from the direction in which she wanted to go.

Now, I completely respect the power and value of a great firefighter.

But it is important to recognize that as IT professionals we are charged with providing technology platforms that offer a friction-free collaborative work environment. As great as it may be to act as that heroic firefighter, what our stakeholders really want are marshals that understand what causes fires and who take proactive measures to make sure fires don’t happen in the first place. That is the real desire of our stakeholders.

It doesn’t mean we don’t need to have firefighters on our staff. But if you insist on remaining only a firefighter, even a great firefighter, you may have some limitations in your upward career mobility.