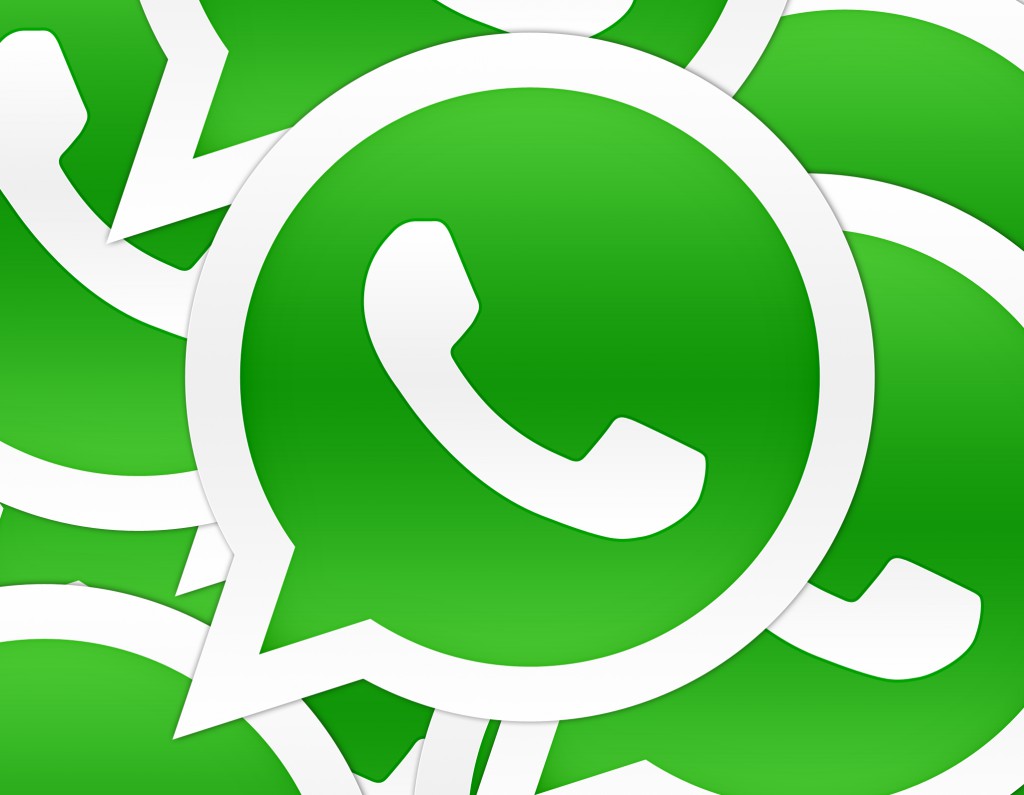 Not to brag, but while the investment and tech communities continue to scratch their heads over Facebook’s purchase price for What’s App, I’d like to point something out — I called this three months ago.

Back in late December I gave What’s App my “App of the Year Award.” This small recognition alone elicited confusion among readers who wondered why I cared so much about “just a messaging app.”

Anyone who says What’s App is “just a messaging app” misses the point.

Success doesn’t lie in complication. It lies in offering a simple solution and delivering that solution perfectly. Outsized success, 19 billion dollars worth of success, comes from perfectly delivering a solution that meets a basic human need. And there is no more basic human need than connecting and communicating with others.

Get cynical if you want. Say Facebook is just after What’s App’s 470 million users, or that Facebook is just trying to buy their way out of their own failed attempt at launching a messaging service. Go ahead and be cynical about it for a minute… but then ask yourself — why do 470 million people use this one app? Why is Facebook so dogged about getting their messaging services right? Because people care more about communicating with each other than they care about their home automatically adjusting to their favorite temperature or any other faux “need” Silicon Valley’s brightest minds have been trying to meet.

Something to think about when planning your next system.

Take a basic human need, meet it with a simple solution, and deliver that solution flawlessly. When you do you may not end up with $19 billion in cash, but your bosses and stakeholders will reward you and your career as richly as the budget allows.